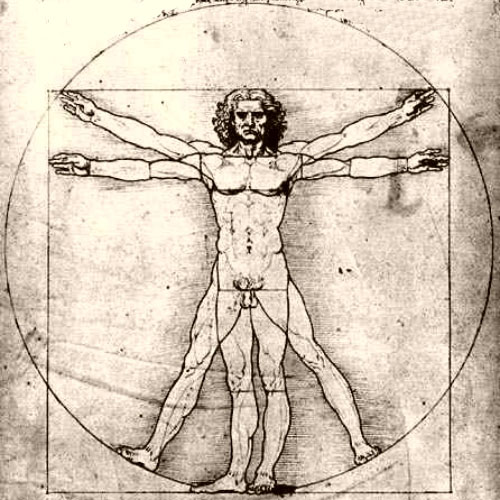 “Philosophy has succeeded, not without a struggle, in freeing itself from its obsession with the soul, only to find itself landed with something still more mysterious and captivating: the fact of man’s bodiliness”. Nietzsche, The Will to Power.

I am interested in The Philosophy of Body, and I edited The Philosophy of Body, published as a special issue of Ratio in December 2002 and as a book by Blackwell in 2003. This contains the papers given at the RATIO Conference at Reading in April 2001, by Alison Adam, Hubert Dreyfus, Sean Kelly and Quassim Cassam, plus additional papers by Michael Brearley, Max de Gaynesford, and Iris Young.

So what is The Philosophy of Body? There has been increasing philosophical interest in the body within Anglophone philosophy in the last few years, and it seems likely that this interest will continue to increase, if not explode, over the next decade. There are several contributing causes of this interest. The first arises from the great concern in the last 50 years or so with questions of personal identity and self-identity. A second cause arises from the interest in what distinguishes human beings from computers. A third cause has been the continuing rapprochement between so-called analytic and continental philosophy. In continental philosophy, specially within the work of the phenomenologists and in Merleau-Ponty in particular, there has been a concern with embodiedness, from which analytic philosophers are gradually realising they may have something to learn. A fourth cause has been the development of feminist philosophy within the last 40 years, in which embodiedness, to begin with especially sex and gender, but later much more generally, has played a central, indeed, defining, role.